Visiting the Christ the Redeemer statue in Rio De Janeiro was the highlight of my trip to Brazil. This tour was part of my South American cruise. 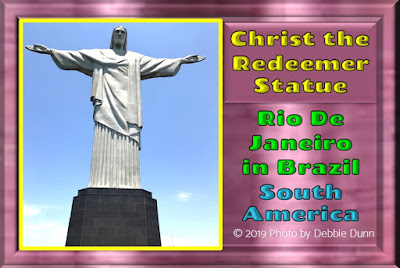 Have you ever been to Brazil? Or, perhaps you watched the 2016 Summer Olympics that took place in Rio De Janeiro. If so, I imagine you probably viewed footage of the incomparable Christ the Redeemer statue that sits atop the mountain called Mount Corcovado.

As part of a Celebrity Eclipse cruise I took late in 2018, Rio De Janeiro, Brazil was one of the ports we visited.

I decided to take a tour called “Corcovado and a View of Rio’s Beaches.” The description of this tour was as follows: “Board a rustic cogwheel railway and rumble up the steep slope to the summit of Corcovado Mountain, home to Brazil’s Christ the Redeemer statue.” The tour was to last 4 ½ hours altogether.

The tour entailed the following: 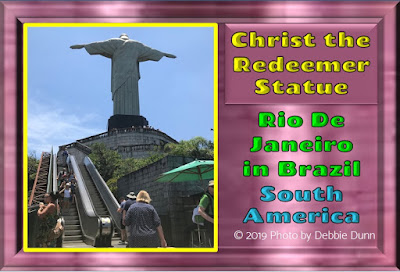 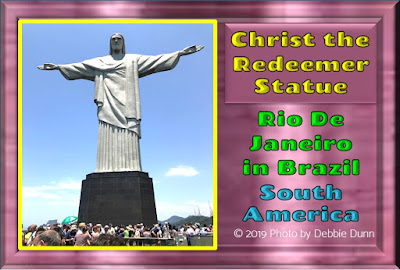 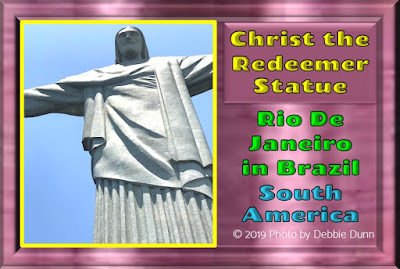 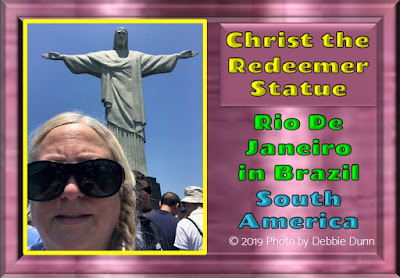 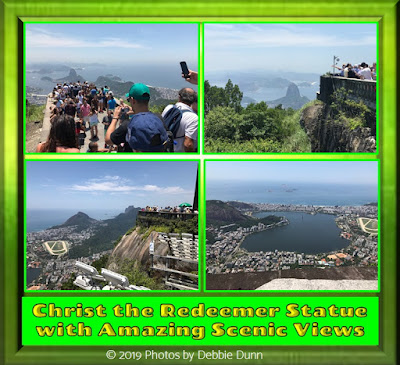 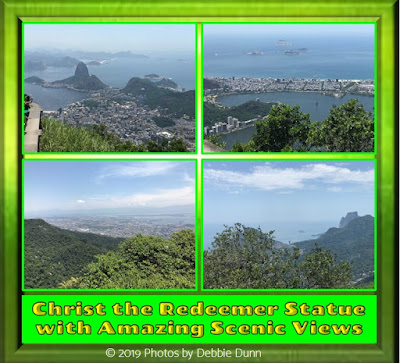 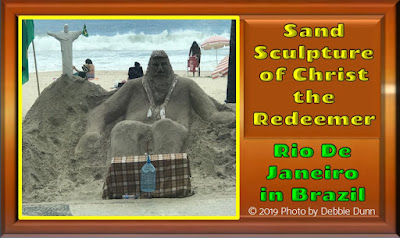 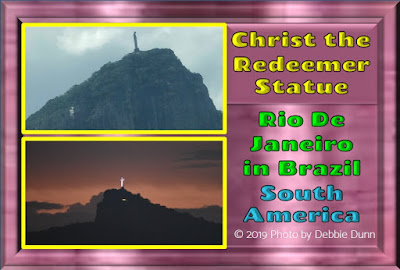 A Little Touch of Fear Factor 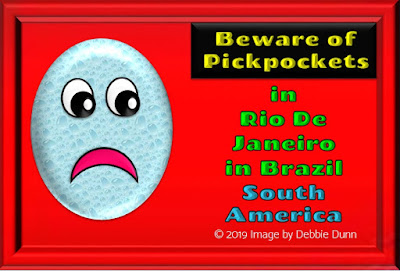 Sadly, there was a little touch of fear factor on this trip. The shore excursion people warned us about the dangers of visiting this port. We were told to not wear jewelry and to beware of those who would steal our purses or belongings. The personnel at the Guest Relations desk even told me that should I bring my fancy Nikon camera, there was a risk that it could literally be ripped from my neck.

As a result, I only brought my cell phone and a very well hidden twenty dollar bill to use in case of emergencies. I kept my cell phone underneath my shirt. I only pulled it out long enough to take pictures and then hid it away again. The only thing else I brought was a water bottle in a little carrier.

All these warnings had some people so frightened that they cancelled their tours. I must admit that I initially had an adrenaline rush of “fear factor” going on until I reached the safety of the bus. I think if I ever return to Rio De Janeiro, I would not feel as frightened or intimidated. But it was rather unsettling and rather ironic to think that I might be facing danger in order to view the statue of Jesus up close.

I must say that during all the other countries I visited in South America, I felt quite safe to bring my Nikon camera along. It was only in Brazil that the ship crew warned us to be extra vigilant. Nevertheless, I was thrilled to personally experience the Christ the Redeemer statue. If I ever return to Rio De Janeiro, I would even like to take that tour again.