During the pandemic, I am taking taste-bud journeys as I self-isolate rather than physical journeys. Here is my adapted recipe for pot roast made using my Ninja 4-in-1 with Auto IQ. Long ago, I learned how to make this from a cookbook plus from a dear friend. Mostly, I made this so that I could use the leftovers to make roast beef sandwiches.
I do this in memory of both my parents, may they both rest in peace. My dad used to make wonderful wheat bread. My mom would have frozen packets of roast beef I could thaw out and utilize. Longing to replicate those 'warm fuzzy' memories motivated me to once again make this particular recipe. 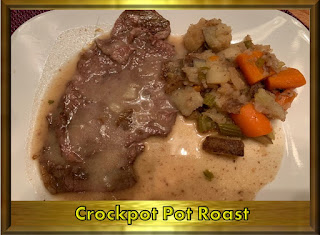 Whenever I make a pot roast:

Please note: With the leftover gravy not used with your pot roast servings, you could place that in a soup mug along with some canned mixed veggies and make your own vegetable beef soup to enjoy at a future meal. 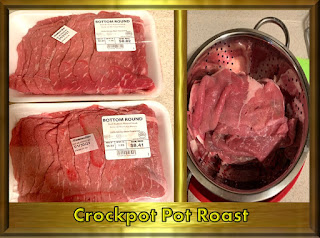 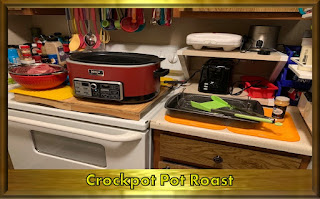 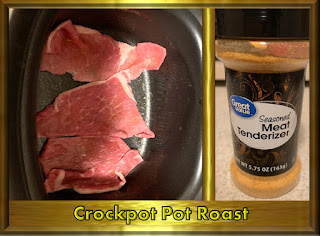 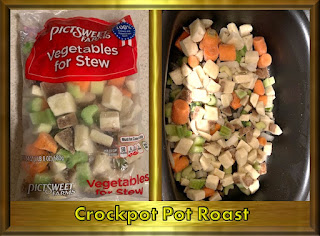 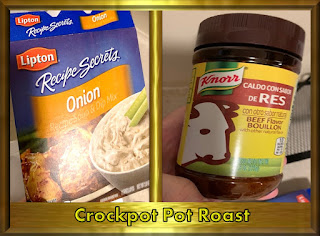 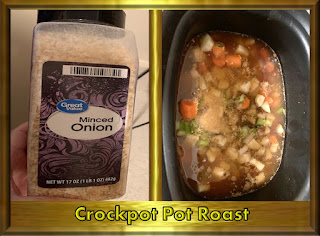 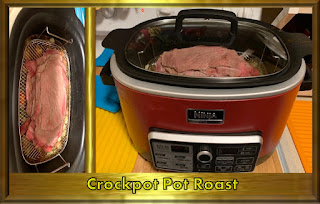 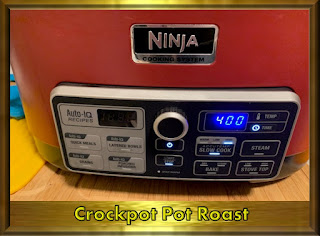 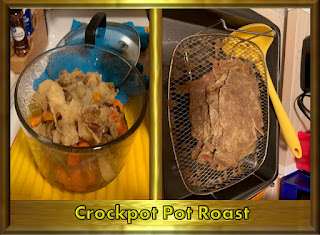 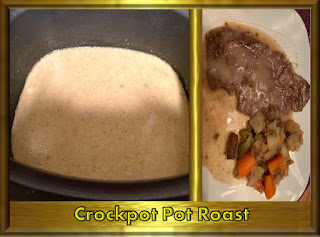