Photos of Greenock and Port Glasgow

On June 23, 2019, my two best friends and I visited Greenock and then Port Glasgow in Scotland. In the early morning, we exited the cruise ship and walked along the coastline. At noon, we boarded a bus to tour parts of Port Glasgow.

This is the first site we saw after exiting the Crown Princess cruise ship. The sign stated:


"The Great Wall of Greenock and Wishing Well
8th Wonder of the World
This is the original Princess Pier Fog Bell, which was originally hung here in 1875.
Throw a Penny, Hit the Bell
Make a Wish, Only time will tell.
Best of Luck from Greenock, Scotland
All monies collected will be donated to the Greenock Rotary's Club.
Many thanks to all the Team from the West of Scotland Branch of the Dry Stone Wailing Association who built this fabulous wall."


Both Maddy Marchant and Carrie Marchant successfully hit the bell with their pennies. I must admit that I did not even try. I had fun watching them, however. 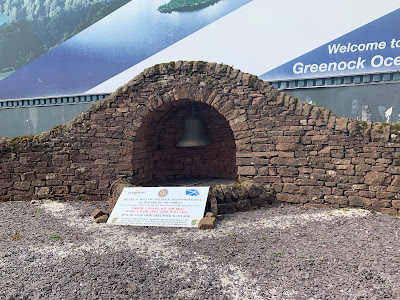 A cool plant growing on the side of that wall. 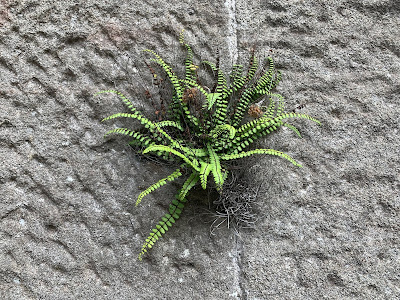 A few views of the
Church of Scotland
LYLE KIRK 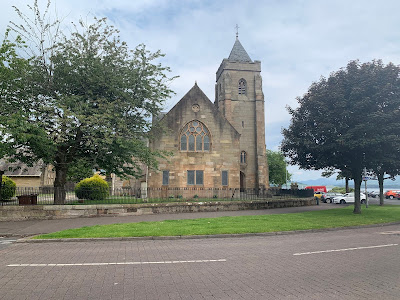 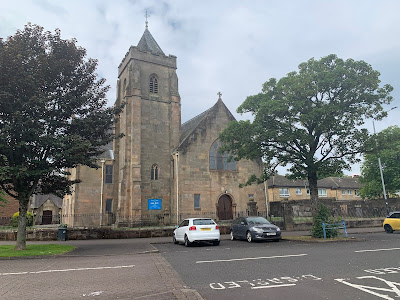 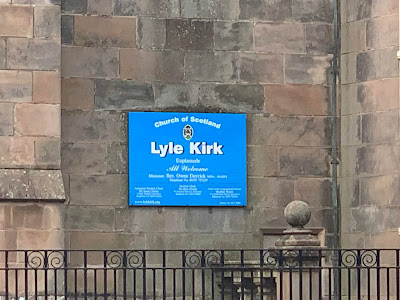 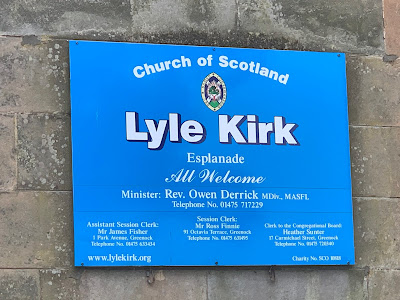 
"DON'T FEED THE GULLS
Feeding Gulls encourages them to associate humans with food.
DON'T FEED THEM - DON'T TEACH THEM!
Gull droppings cause damage to cars and other property.
Please don't encourage Gulls by feeding them." 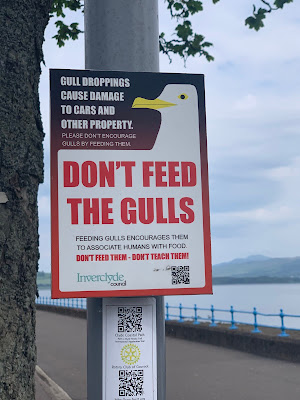 One final view of that church. 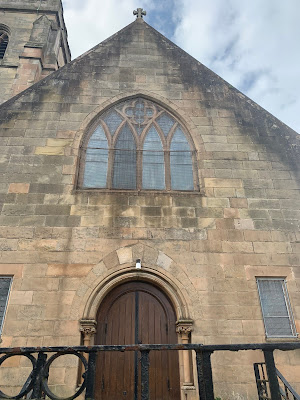 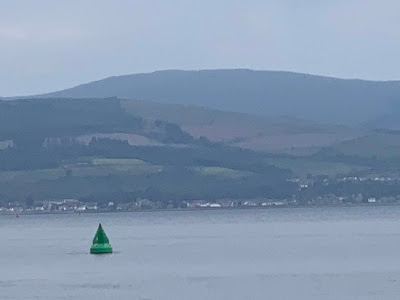 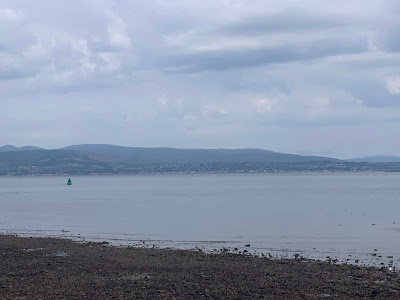 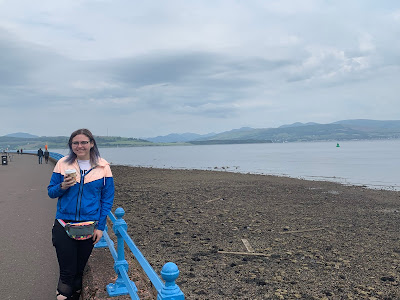 My soul sister, her mother, Carrie Marchant, on the left. That is me, in the yellow, on the right. 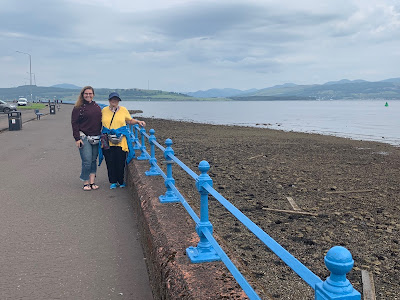 Another view of Carrie Marchant and me, Debbie Dunn 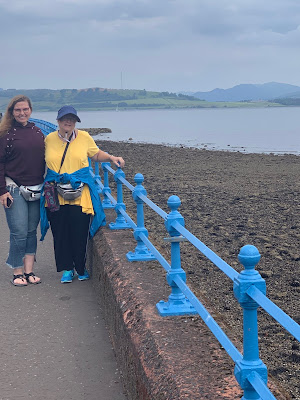 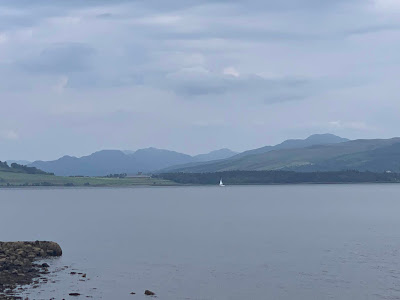 Some unique buildings and structures in this small town: 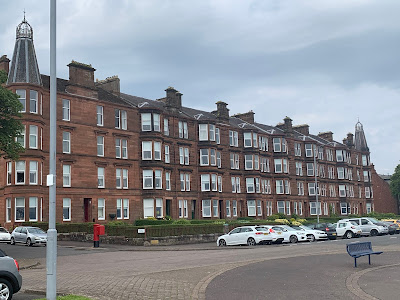 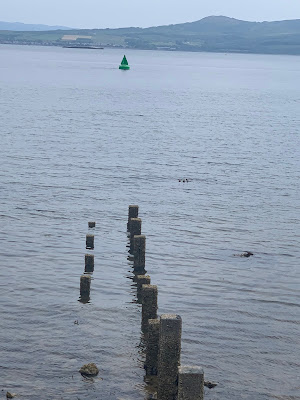 Mother and Daughter: Carrie and Maddy 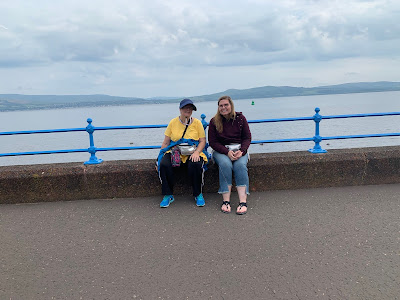 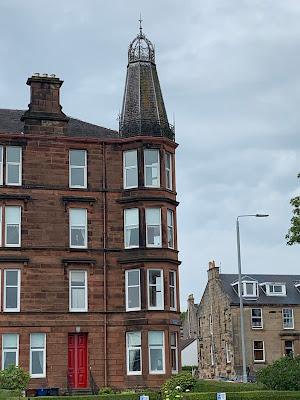 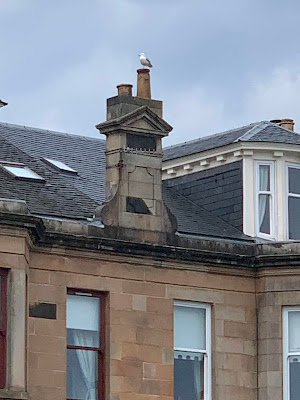 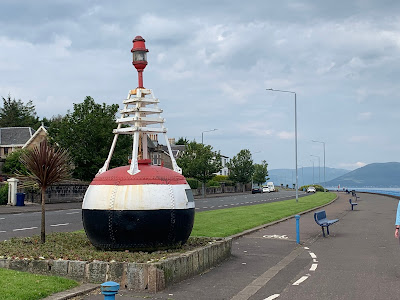 These are a few views as seen on the bus tour into Port Glasgow. 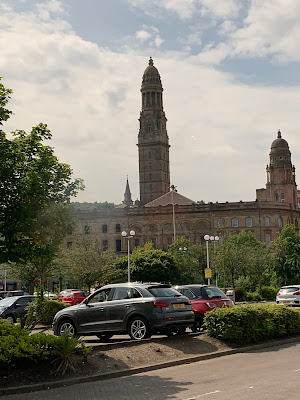 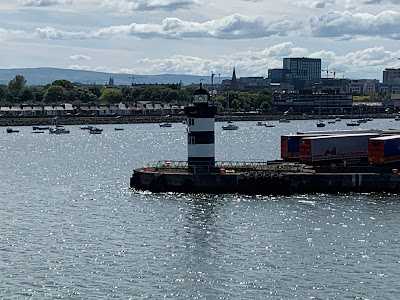 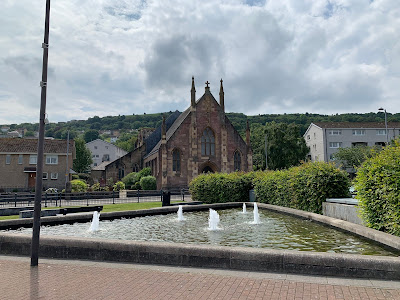 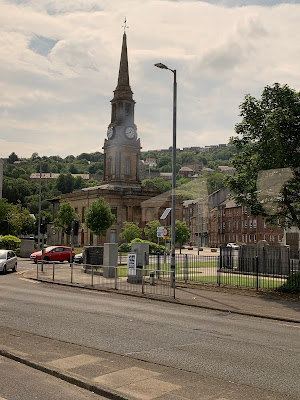 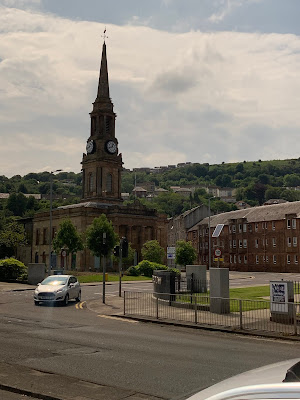 One of the two volunteer tour guides stopped to speak about this boat. Believe it or not, he said that this ship formerly would hold 100 people. The passengers, mostly men, would pay for the privilege of riding in this boat. When they entered shallow waters, and got stuck, the men would have to get out and help push the boat until it could sail free again. 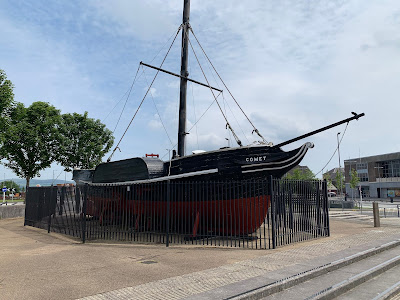 This is David - one of our tour guides. 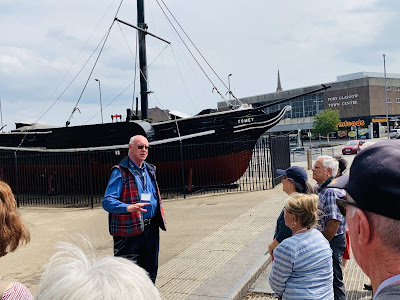 The two tour guides also took us to Newark Castle. Check out these three blogs that will open up in a new window to see those pictures.