During the pandemic, I am taking taste-bud journeys as I self-isolate rather than physical journeys. Here is my adapted recipe for making Tuna Patties with a Red Cooking Wine Twist. It was inspired by watching one tutorial about creating a roux using red cooking wine and also from watching a few tutorials on how to make tuna patties that used either bread crumbs and/or bread cubes. I've listed the four sources that inspired me the most near the end of this blog.
My other motivation was to use up some of the multiple tuna cans I bought when the pandemic first happened plus to use up most of the bread loaf that did not rise as much as I would have liked that I had made the previous day.
Conclusion: The patties have the texture of a mashed potato pancake - crispy on the outside and soft like mashed potatoes on the inside. I know it would likely have been crispier and held its shape better if I had fried it in oil instead of using a more typical cooking style; however, I try to limit the fried food that I eat.
Personally, I found the meal surprisingly yummy and appetizing with the addition of the dipping sauce that reminded me, a bit, of the sweetness of Thousand Island dressing. I would definitely make this dish again! 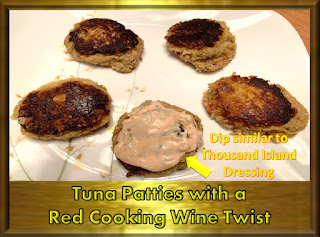 Please note: The bread cubes and bread crumbs came from a homemade loaf of bread I made the previous day. For the recipe I used, please click on this link that will open up in a new window.

These links will open in a new window.

B. Product of India, Packed in California

C. Plant Based, Vegan Friendly, Non-GMO with No Additives 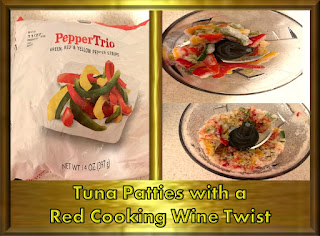 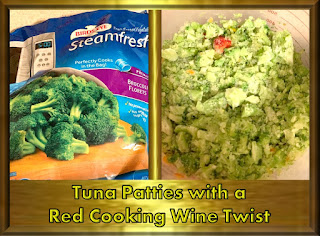 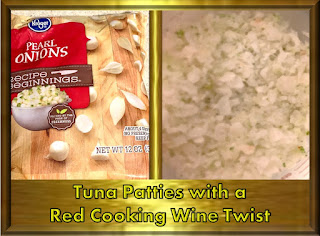 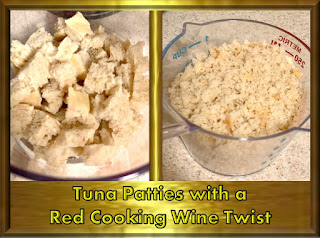 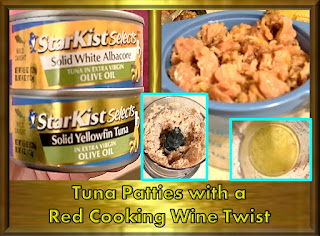 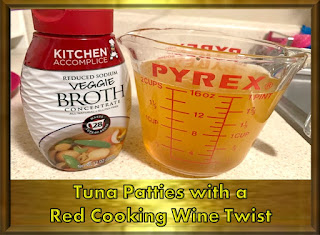 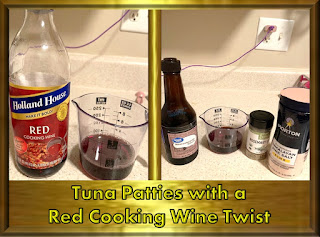 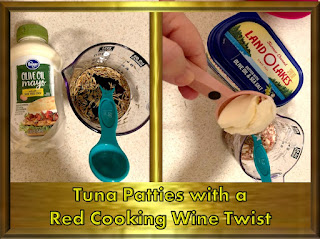 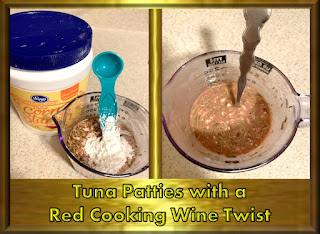 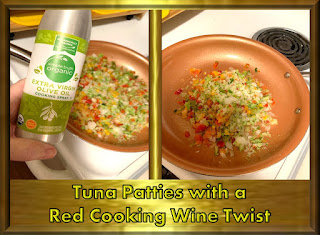 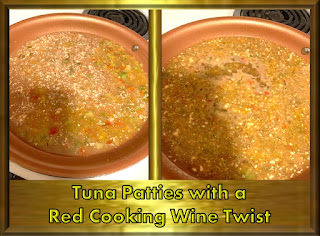 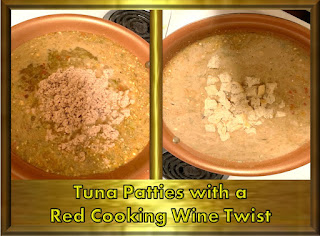 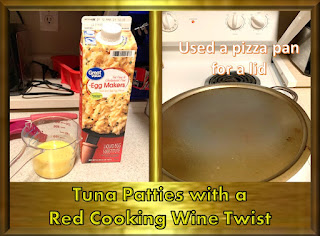 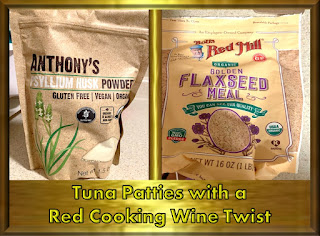 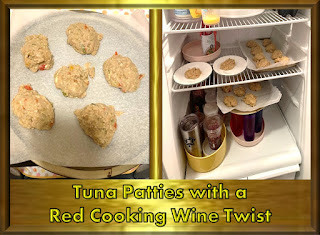 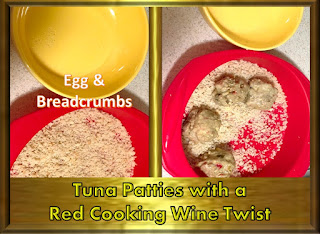 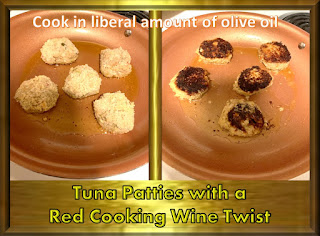 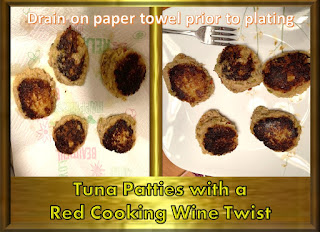 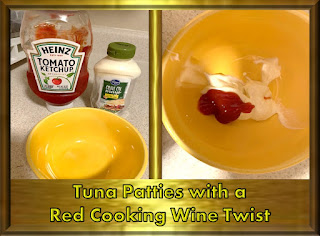 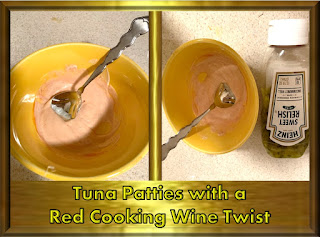 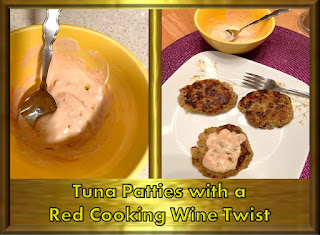 These recipe sources that I used some or most of their ideas will all open in a new window. The rest of what I did came from my own imagination of what I thought might taste good together and/or trying to use some ingredients that I needed to use up while still fresh.