During the pandemic, I am taking taste-bud journeys as I self-isolate rather than physical journeys. Here is my adapted recipe for Pineapple Upside-Down Cake. It was inspired by Chef John's recipe linked below. I halved his recipe and made a couple of other adjustments to suit my taste buds and available ingredients.
My conclusion: Other than I think I need to add even more pineapple next time, I found it to be absolutely delicious! I am so very glad I found this recipe! 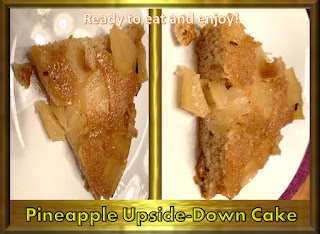 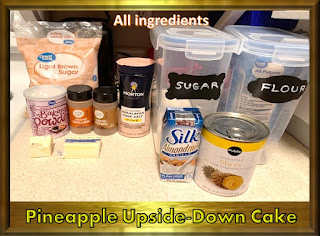 Step 4: Spread pineapple pieces in a layer over the brown sugar mixture, completely covering the mixture. Set baking pan aside. [FYI - I only used about half a can of pineapple. Next time, I intend to use the entire can and really squeeze in as much pineapple as I can.] 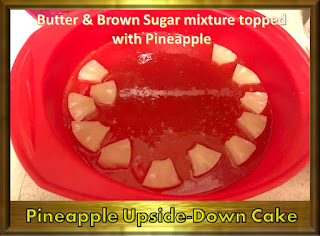 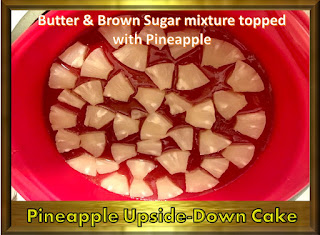 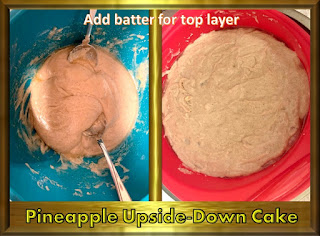 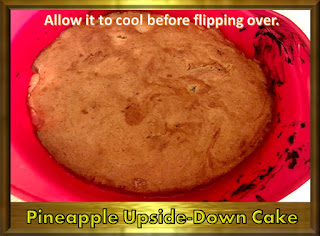 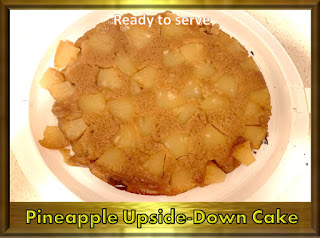