Taste-bud Journey: Tiramisu made in a Jif - YUM!

During the pandemic, I am taking taste-bud journeys as I self-isolate rather than physical journeys. Here is my adapted recipe for making Tiramisu in a Jif. It was inspired by Gemma's YouTube video tutorial from Bigger Bolder Baking. I have linked her video near the end of the blog. I did not add any alcohol to my version; however, I did use the Expresso.
Conclusion: Absolutely delicious! I made it in 3 separate containers so that I could freeze two for later and enjoy one three-serving container for now. By the way, I noticed that the dessert tasted even better as leftovers than the first night as the flavors had a chance to really set in. "Yummy, yummy, yummy, I got love in my tummy!" (Can you hear me singing? LOL!)

By the way, when I learned that my sister-in-law was going to be in town the other day, after a dentist appointment, I took out one of the containers from the freezer to thaw for a day in the refrigerator. It tasted just as delicious as if it had been freshly made. So, I can attest that it definitely freezes beautifully. What a treat! And in case you are wondering, the two of us kept a few feet between us just to be safe. She was my first in-person visit I have had since early last fall of 2020. We had so much fun catching up! 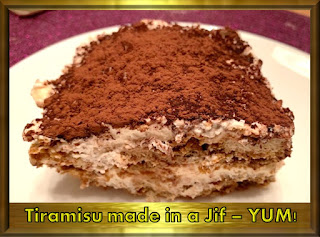 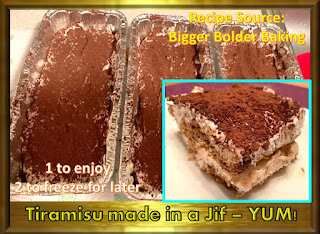 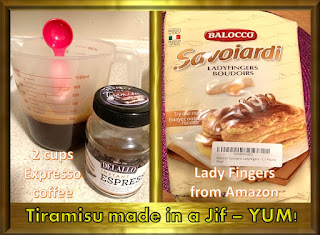 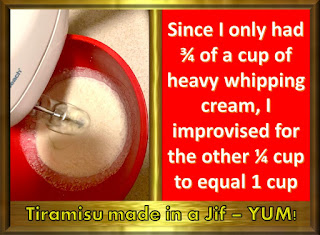 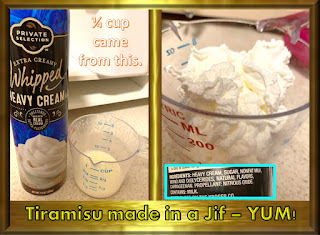 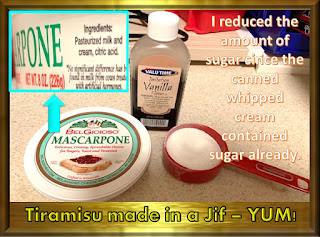 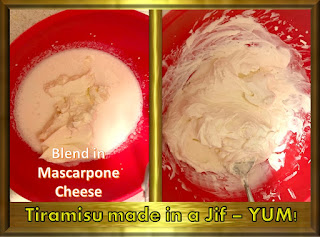 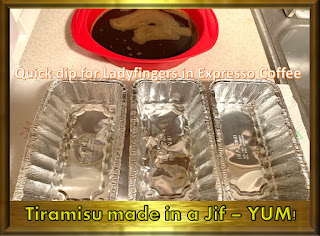 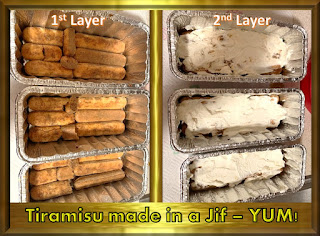 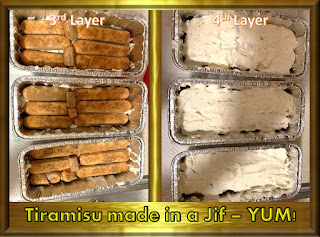 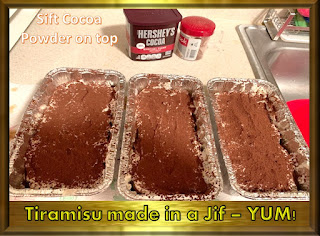 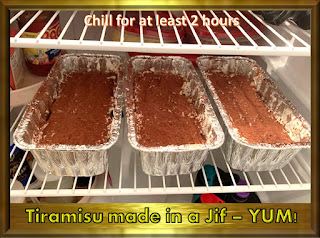 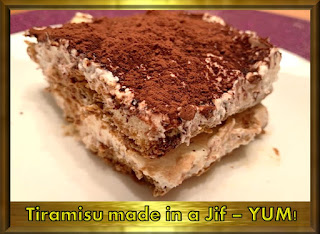 RECIPE SOURCE: Gemma from Bigger Bolder Baking. Her tutorial video will open in a new window.